ROSTOW BAU is a neighbourhood development company from Mecklenburg-Western Pomerania and has built over 2,700 houses since its foundation. 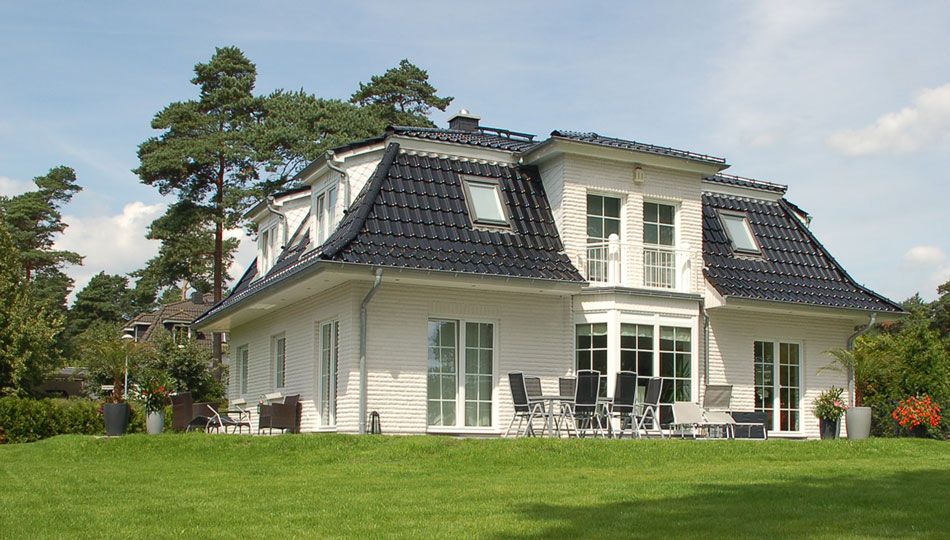 Starting out small in 1991, the company looks back as a successful venture history of the German reunification. The Cofounders are two brothers from the former East German Army NVA (pilot & airport control) with a whole group of industrious young „comrades“, all longing for a job. They got to know Büning & Partner, engaged in the operation of the pilot boat service in Rostock. Rather by chance, the company developed their chances and possibilities for a cooperation with them.

Entrepreneurial careers began. First year by founding a simple agency in Hamburg as insurance broker for the Nürnberger Versicherung. After initial resounding success, selling life insurances for 3 years (abt. 22M€ pa), it sold first building contracts for third construction companies. Then in the 4th year, the takeover of a first large building site was executed, the company became a property development company on its own, that still exists today. Initially financed by Büning & Partner KG the company has now become a pure family company with the exit of Büning & Partner in 2019. The company is active in and around Rostock, Schwerin, Stralsund and today mainly in Berlin. ca. 40 Empl abt. 13-15 M€ Turnover p.a.